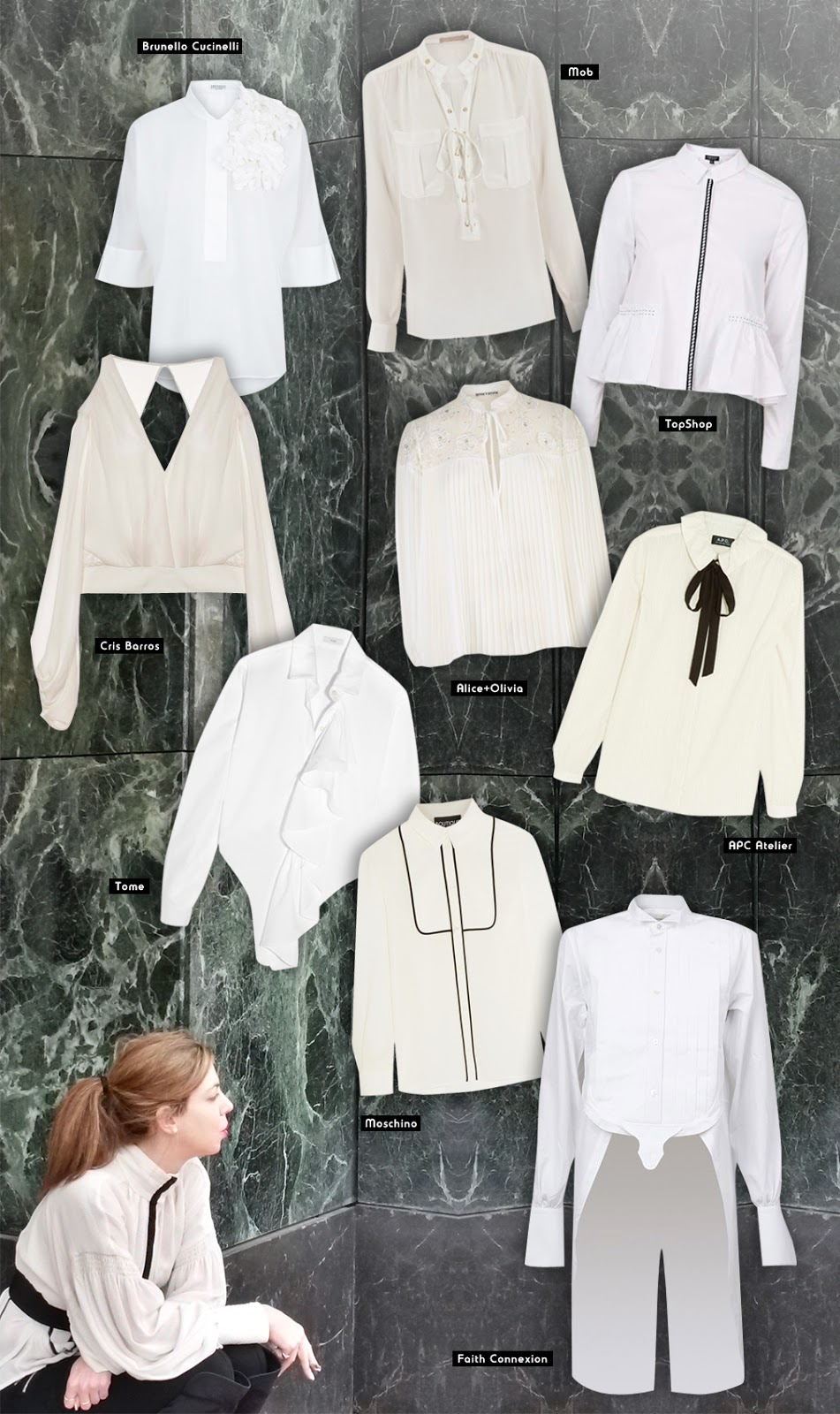 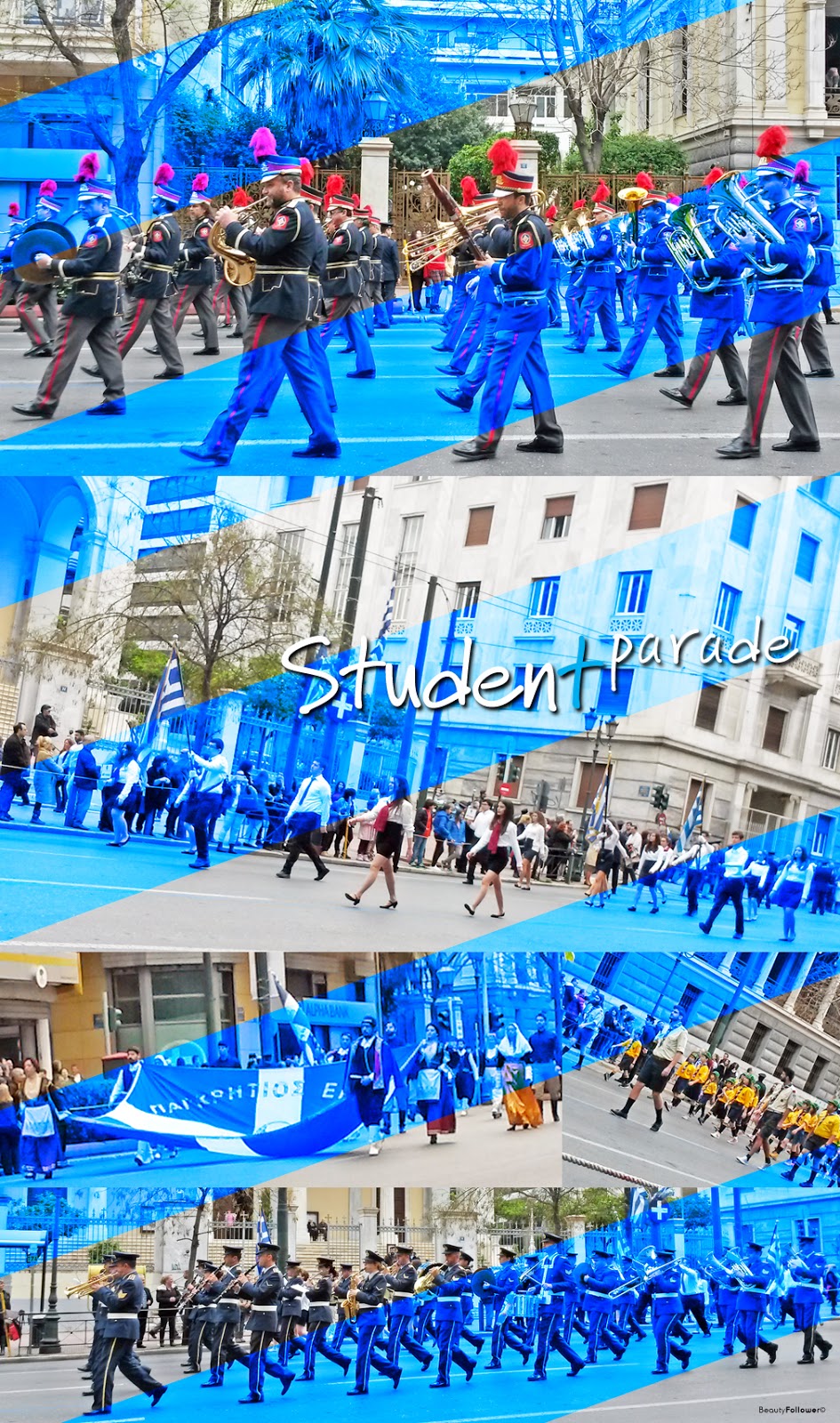 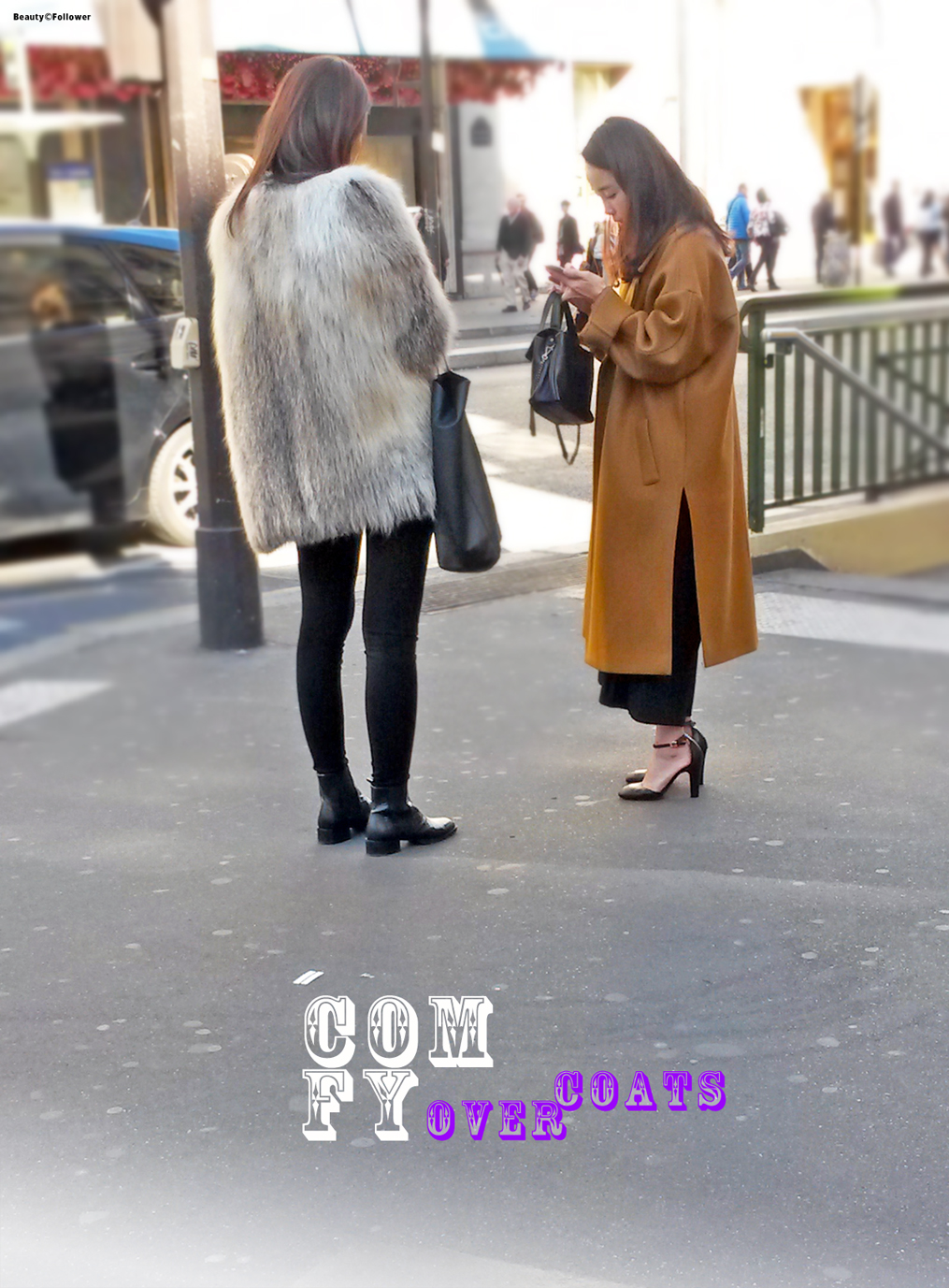 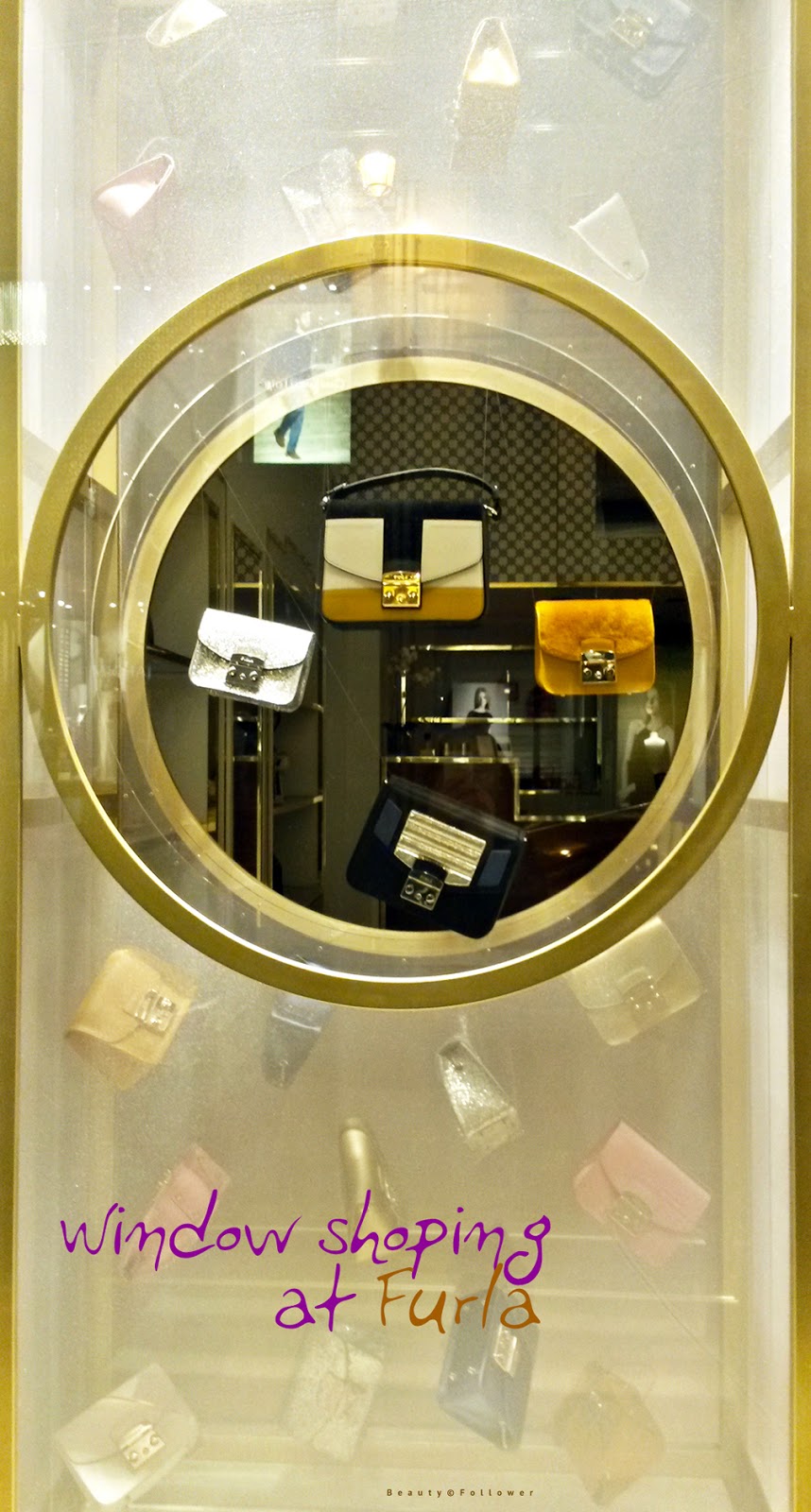 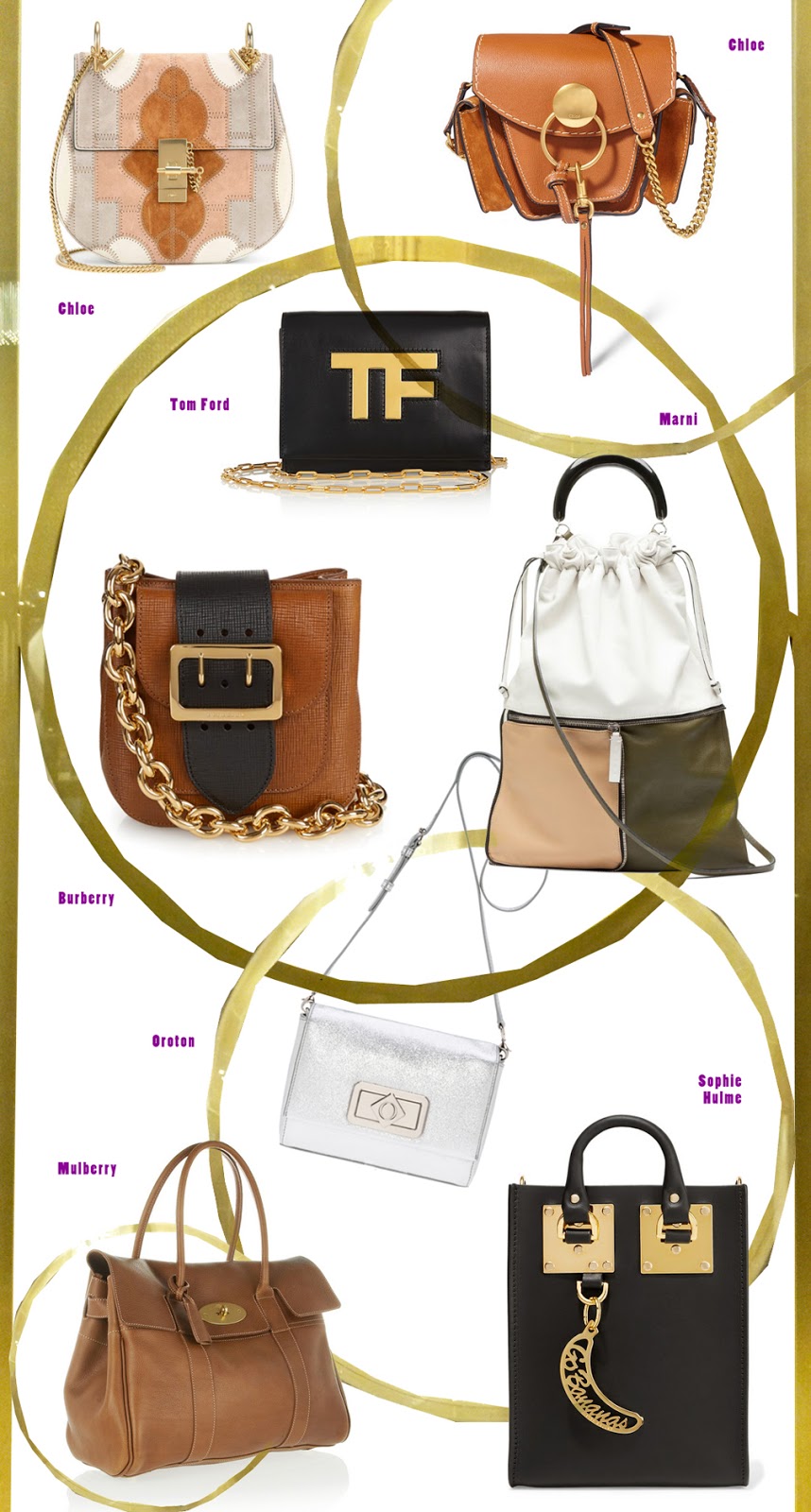 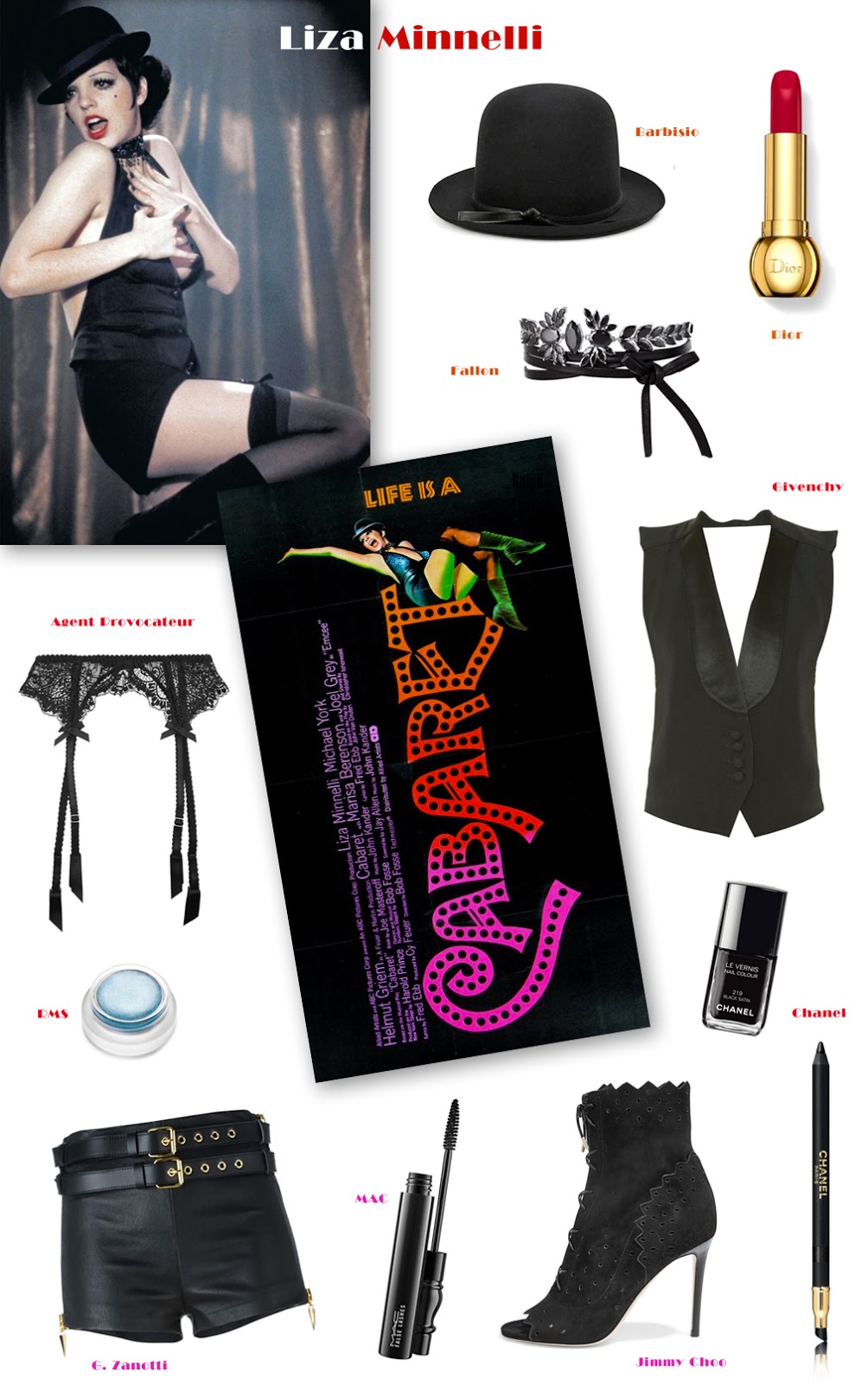 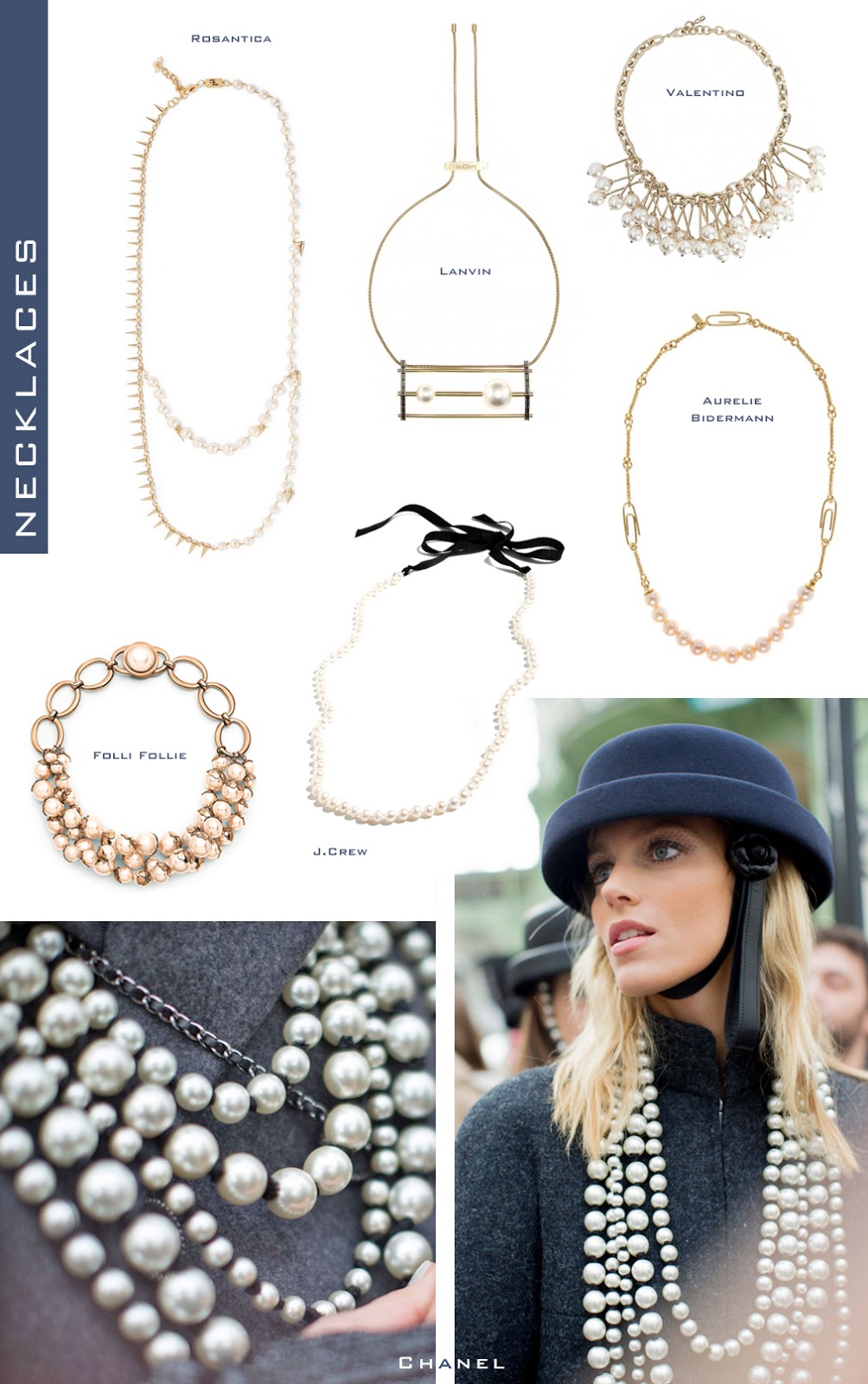 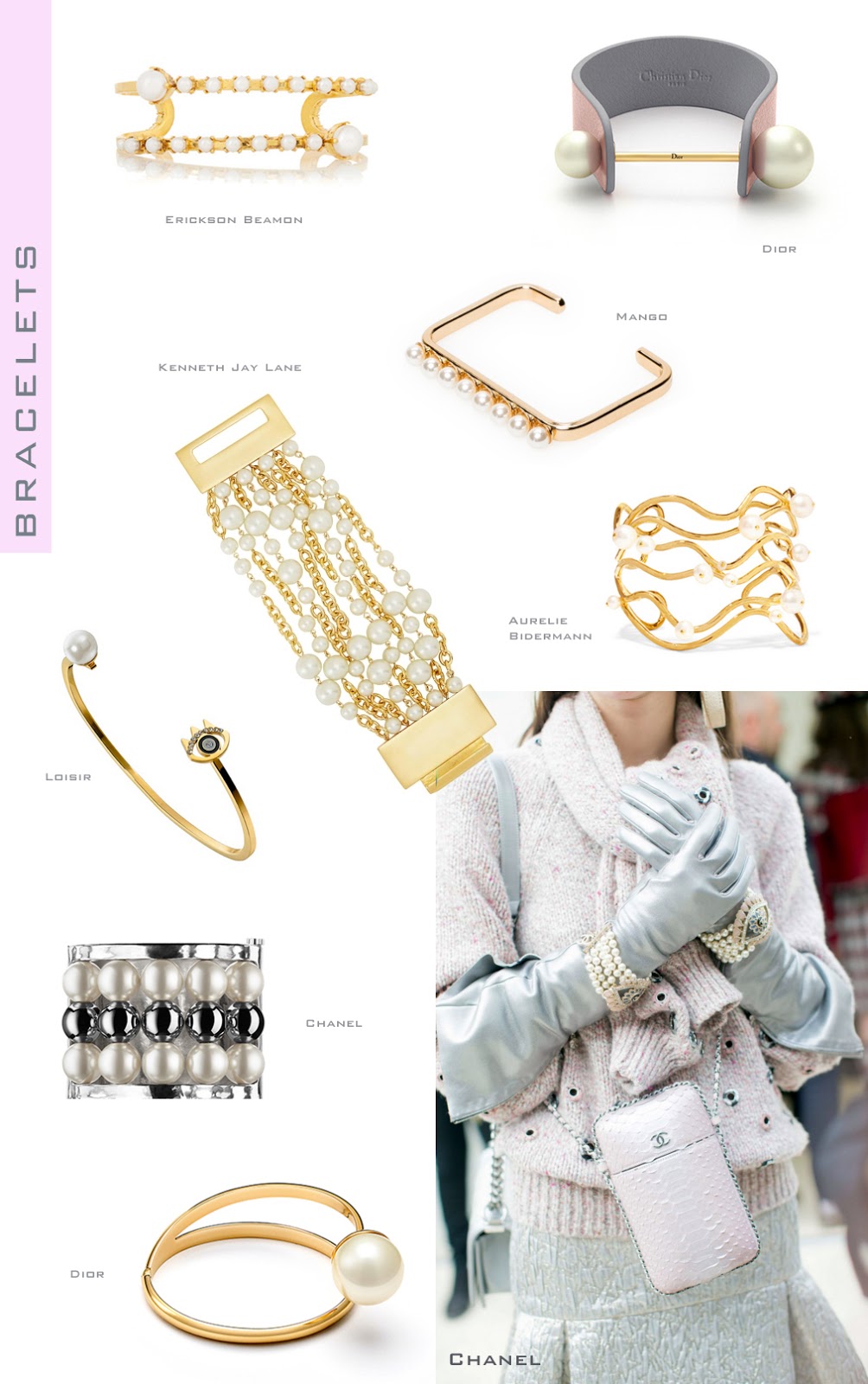 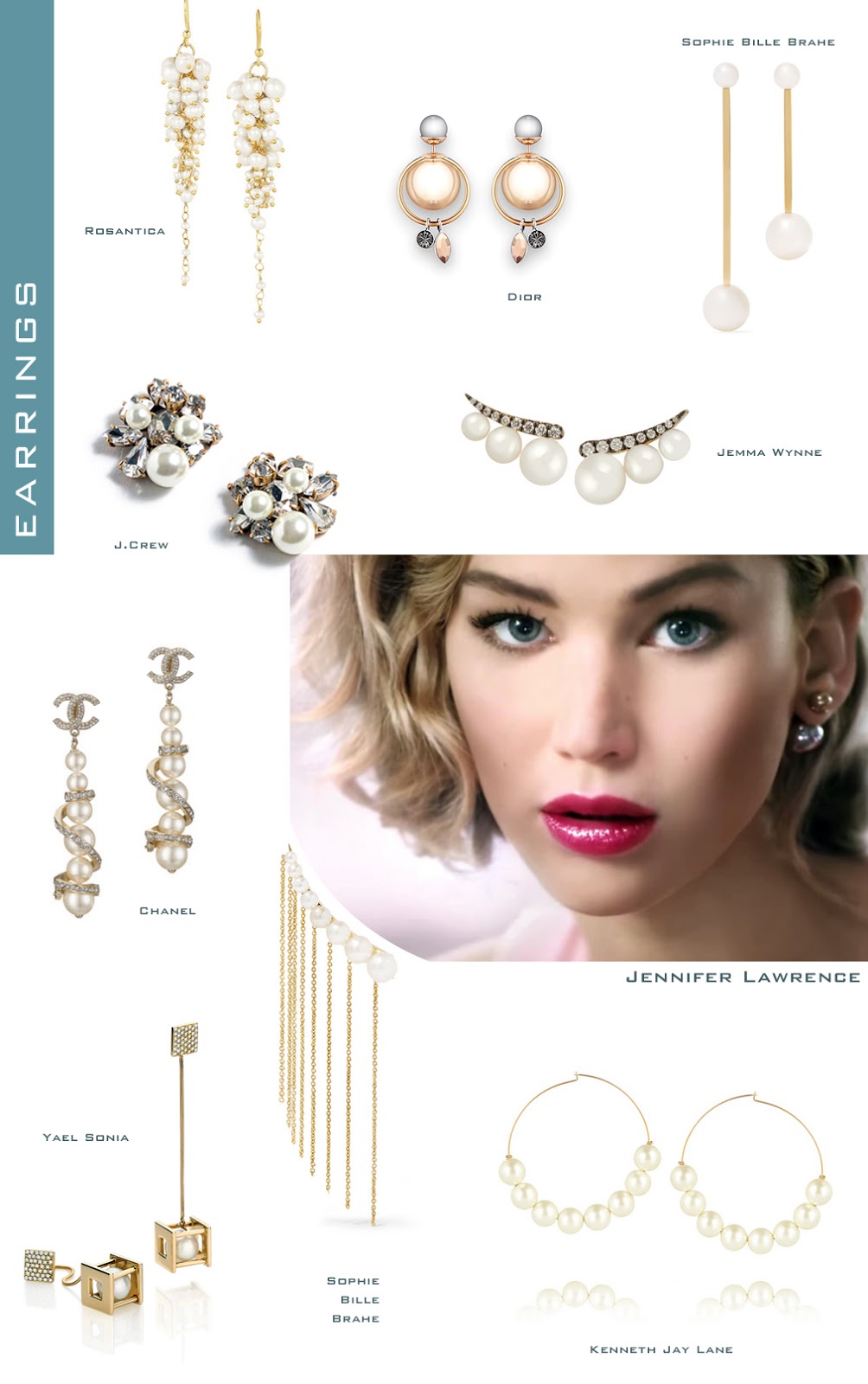 at the art gallery of ''The Sowl''*_Thissio, Athens 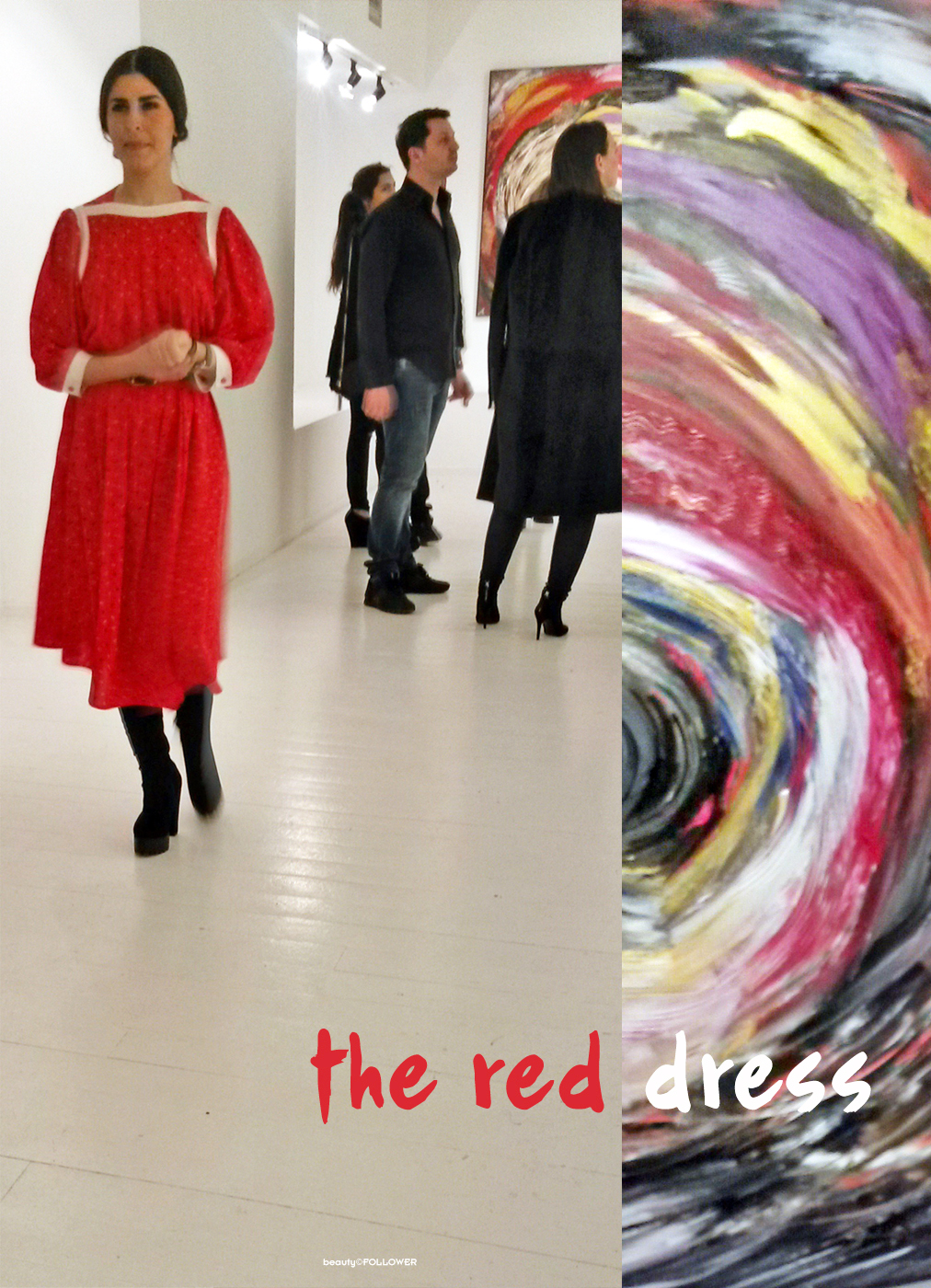 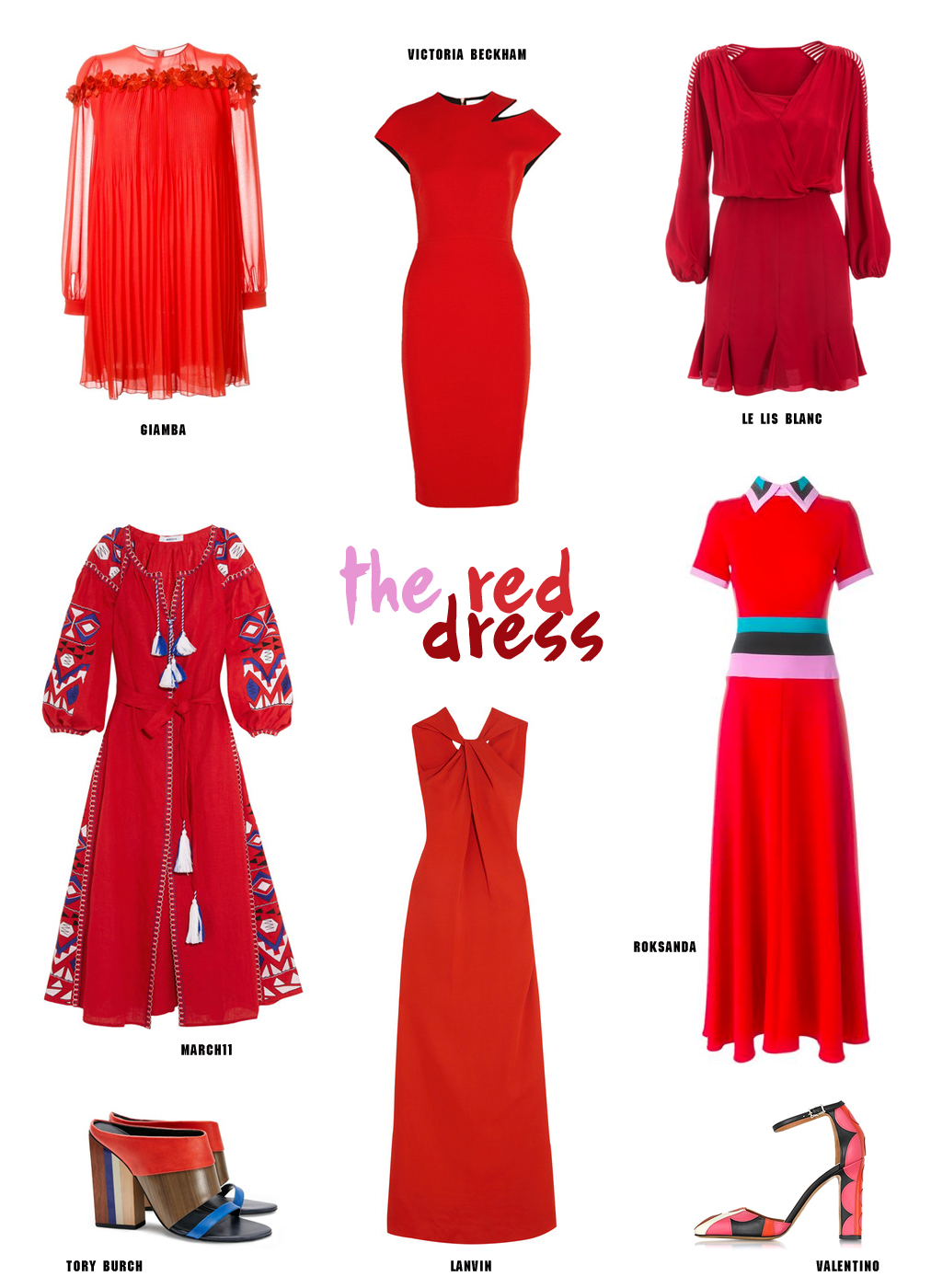 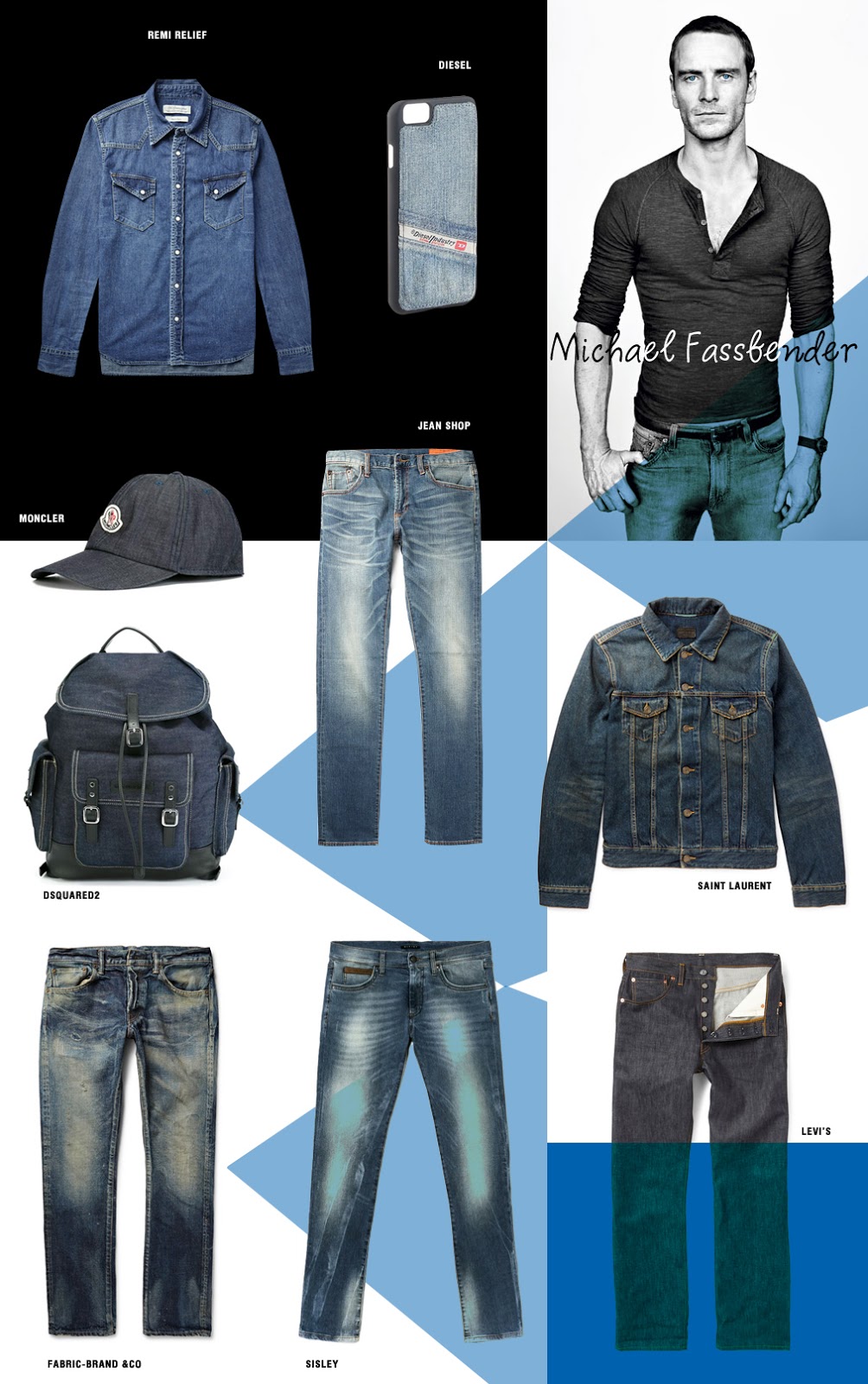