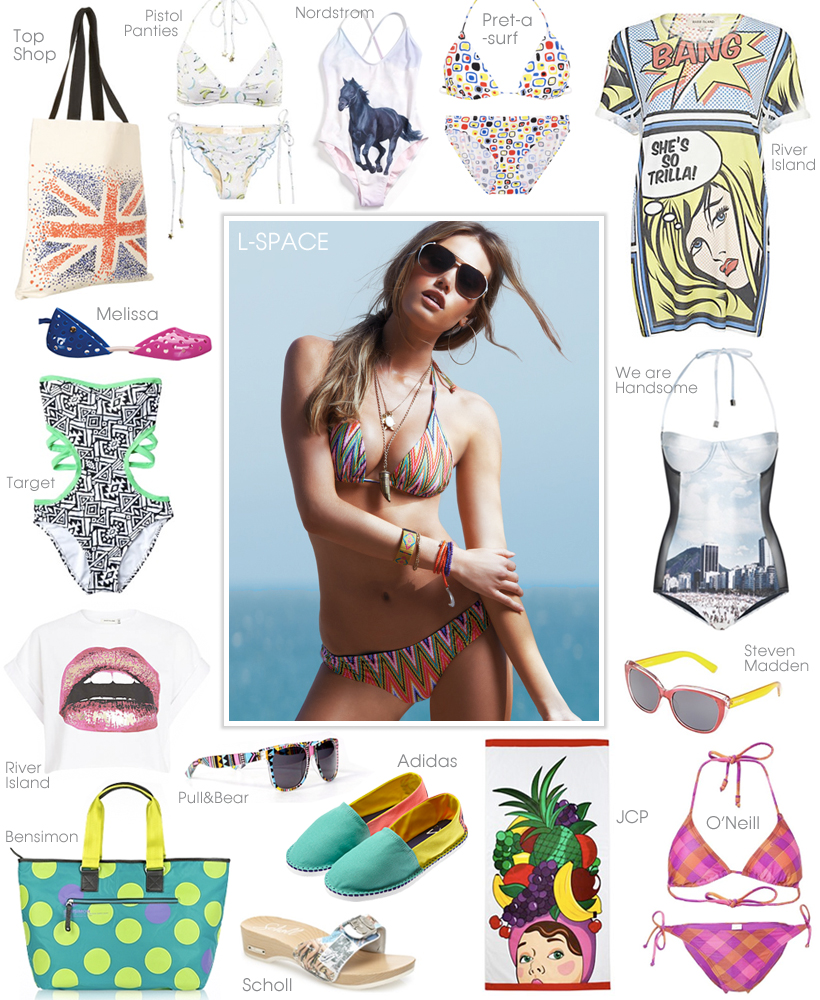 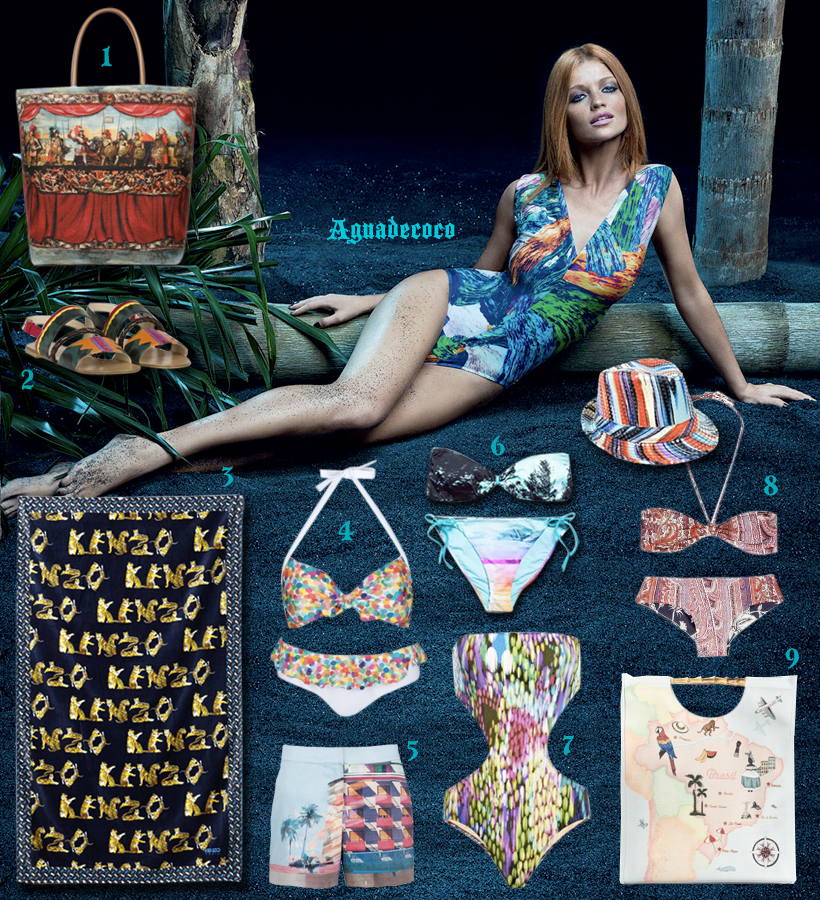 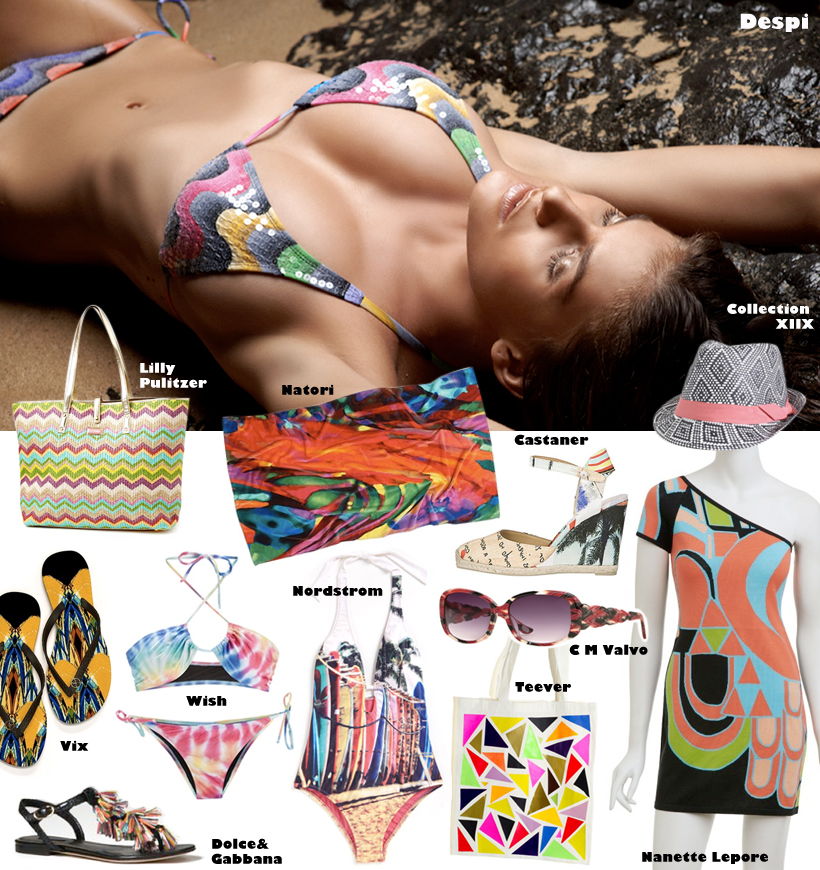 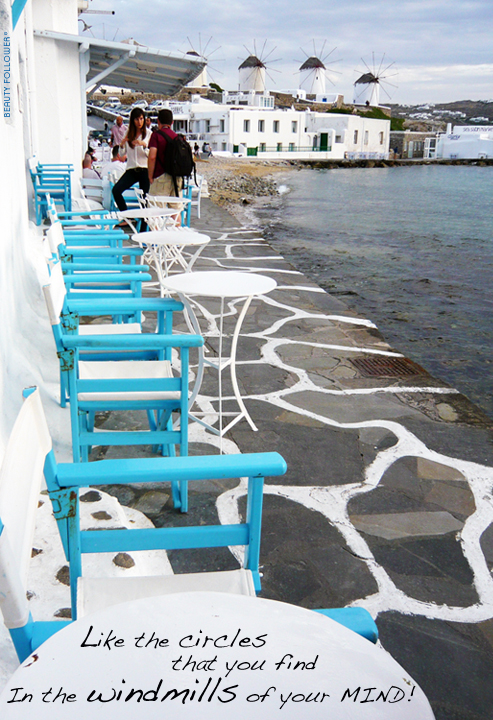 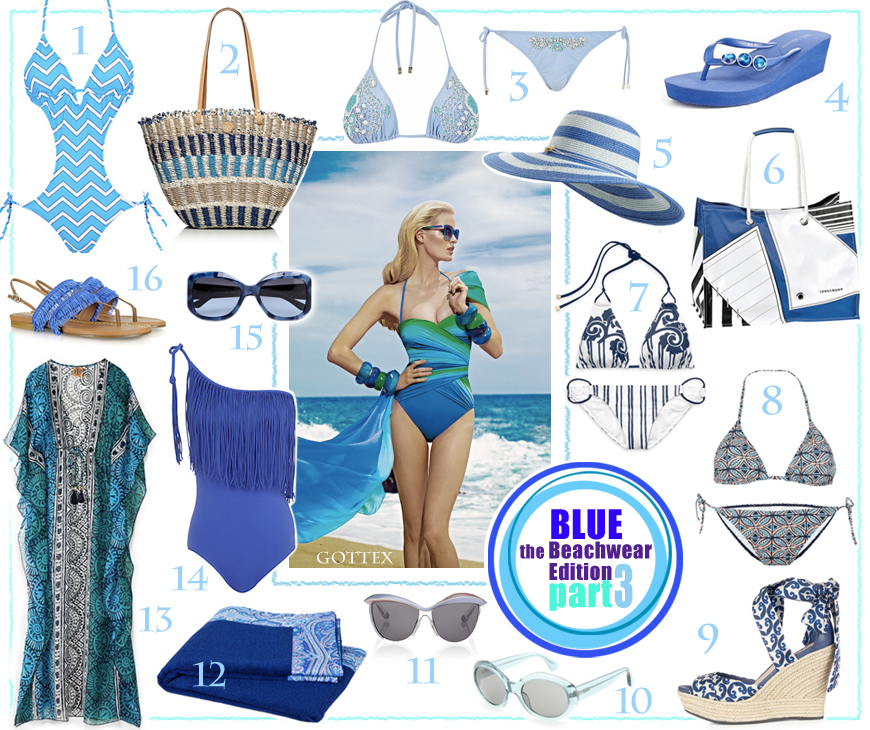 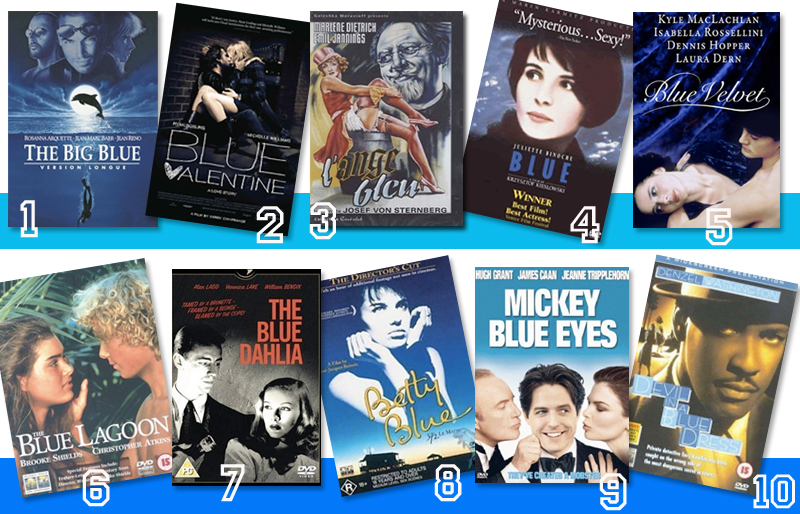 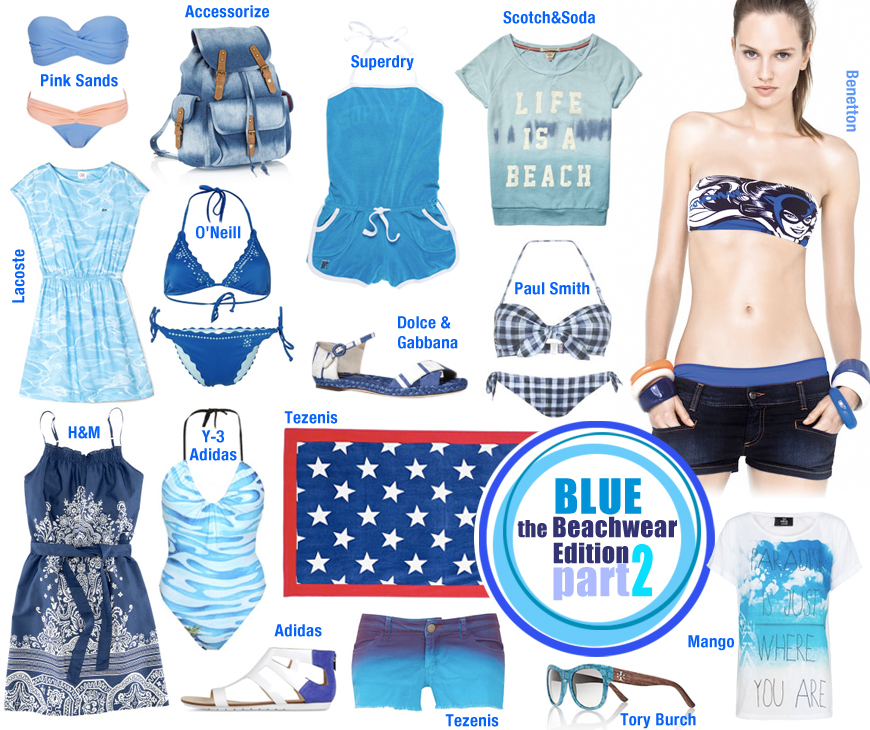 1. This Luc Besson's film is located in Amorgos island (Greece), starring Rossana Arquette & Jean Reno.
2. A 2010 romantic drama movie with Ryan Gosling & Michelle Williams.
3. Marlene Dietrich became an international sex symbol from this film and got a Hollywood contract as well.
4. First of Krzysztof Kieslowski's trilogy of films starring Juliette Binoche, also appearing Emmanuelle Riva.
5. A 1986 mystery -with a touch of surrealism- film, written & directed by David Lynch. The title of the movie was taken
from THE CLOVERS' 1955 song of the same name.
6. The film stars Christopher Atkins and Brook Shield were she was only 14 years old at the time of filming.
The original music score was composed by greek musician Vassilis Poledouris.
7. A 1946 film noir, directed by George Marshall, staring Alan Ladd and Veronica Lake.
8. A 1986 french film, stars Beatrice Dalle. The film had over 3.600.000 admissions and was the eighth  highest grossing film of the year in France.
9. An american Com-Rom movie with Englishman Hugh Grant, James Caan and Jeanne Tripplehorn.
10. Starring Denzel Washington as Ezekiel ''Easy'' Rawlins a World War II veteran who becomes a private investigator. 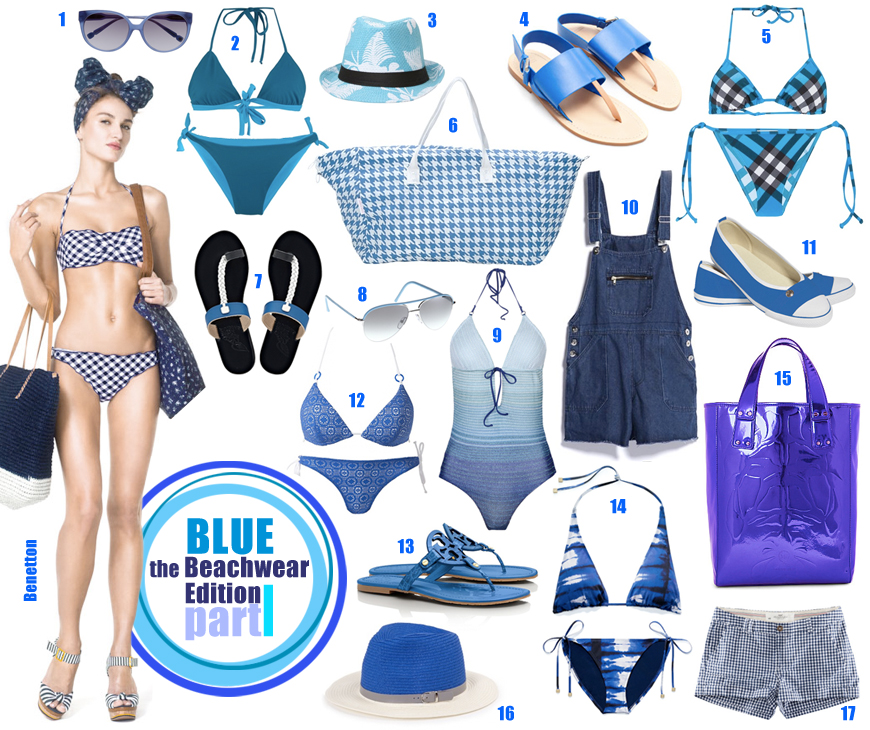 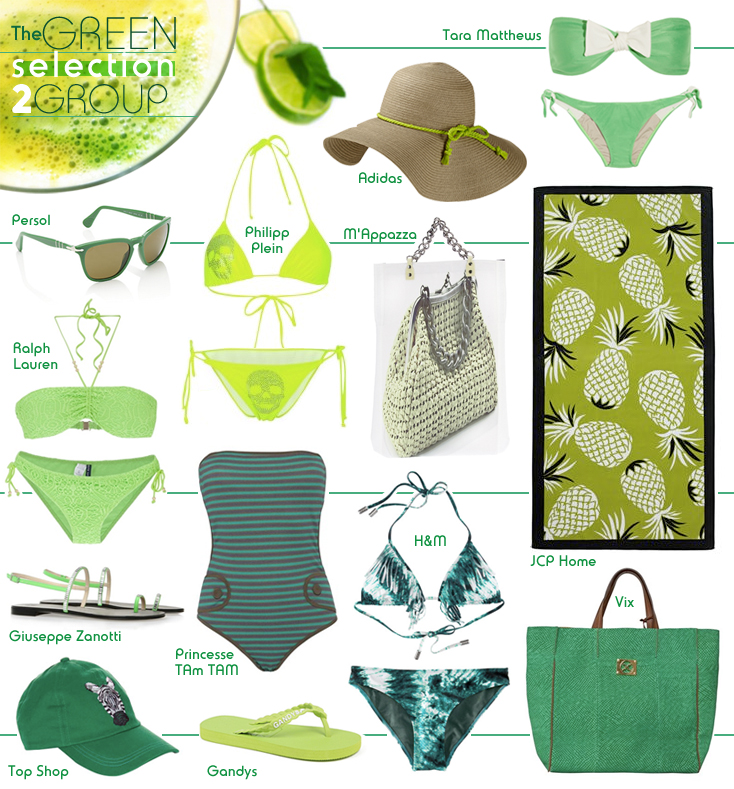 Is your favorite colour GREEN?
Green is calming, the color of fresh beginnings and new life.
Studies show that the color green increases well being, calmness and restful emotions.
Those who love the color green are often affectionate, loyal and frank.
Green lovers are also aware of what others think of them and consider their reputation very important.
If green is your favorite color, chances are you're emotional, caring, and aware of those around you. 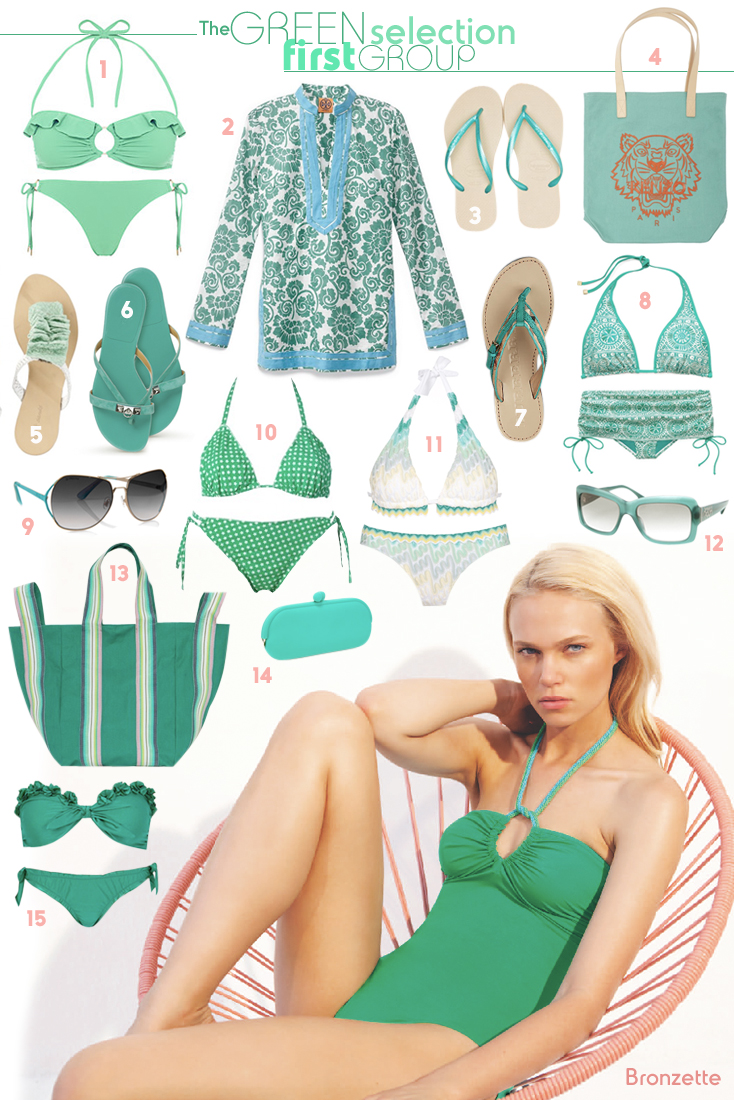 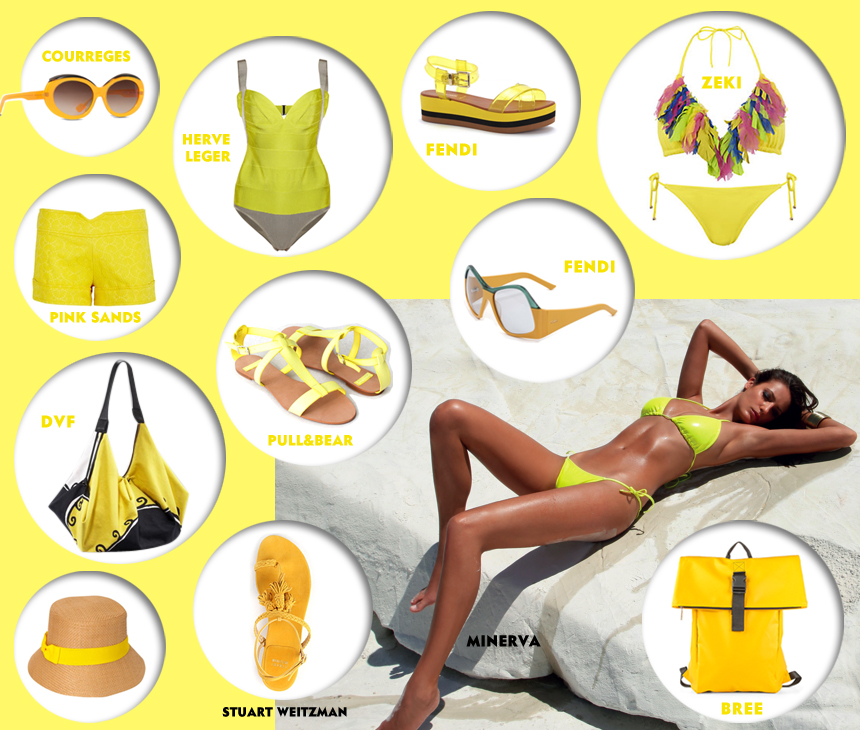 Yellow in China is the color of happiness, glory, and wisdom. In China, there are five directions of the compass; north, south, east, west, and the middle, each with a symbolic color. Yellow signifies the middle. China is called the Middle Kingdom; the palace of the Emperor was considered to be in the exact center of the world. The name of the legendary first Emperor of China, Huang Ti, meant literally “the Yellow Emperor.” The Chinese Emperor was literally considered the child of heaven, with both a political and religious role, both symbolized by yellow. Only members of the Imperial household were permitted to wear yellow. Distinguished visitors were honored with a yellow, not a red, carpet. In Chinese symbolism, yellow, red and green are masculine colors, while black and white are considered feminine. In the traditional symbolism of the two opposites which complement each other, the yin and yang, the masculine yang is traditionally represented by yellow. 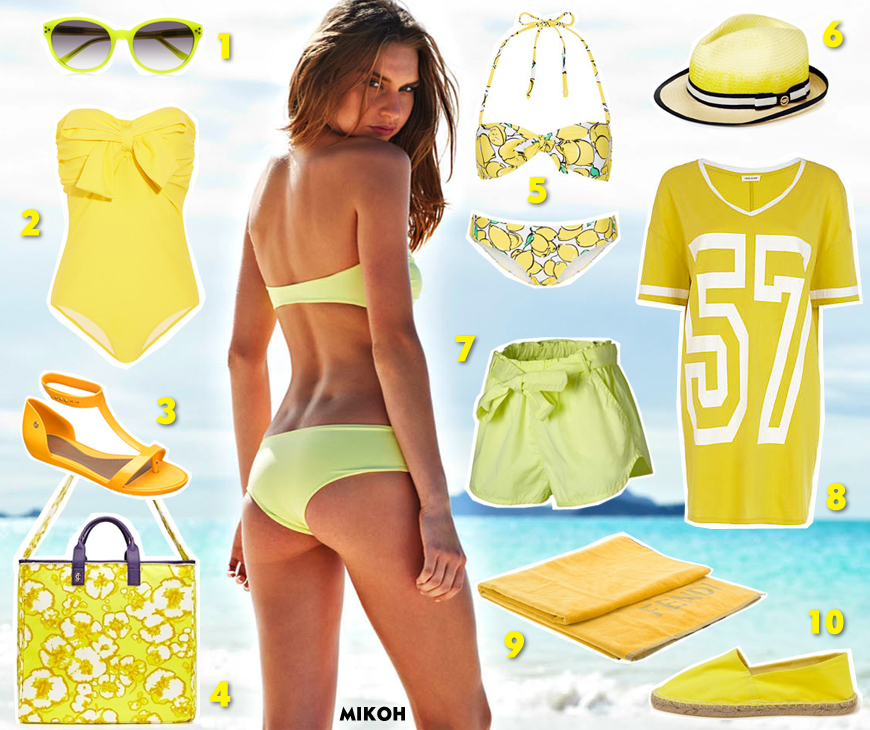 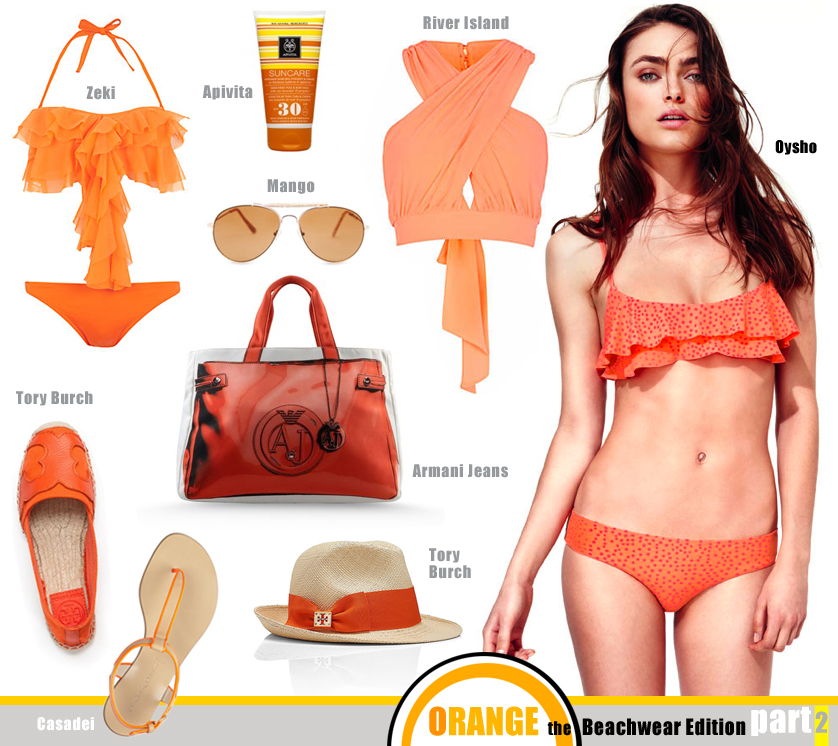 What do you prefer: Eating an orange or drinking orange juice in the morning? 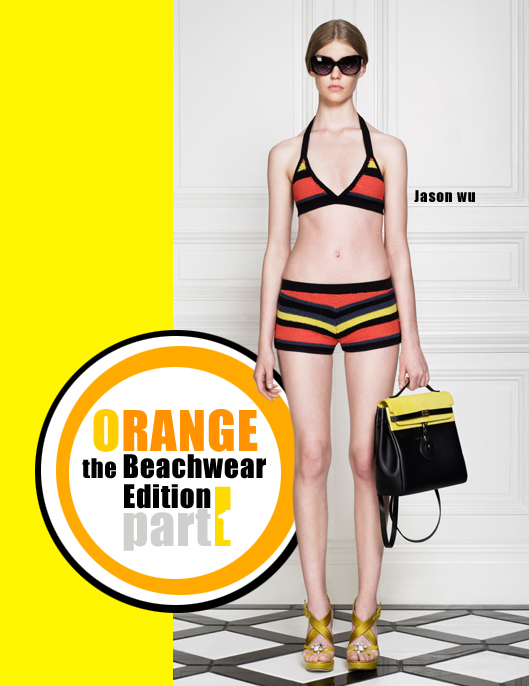 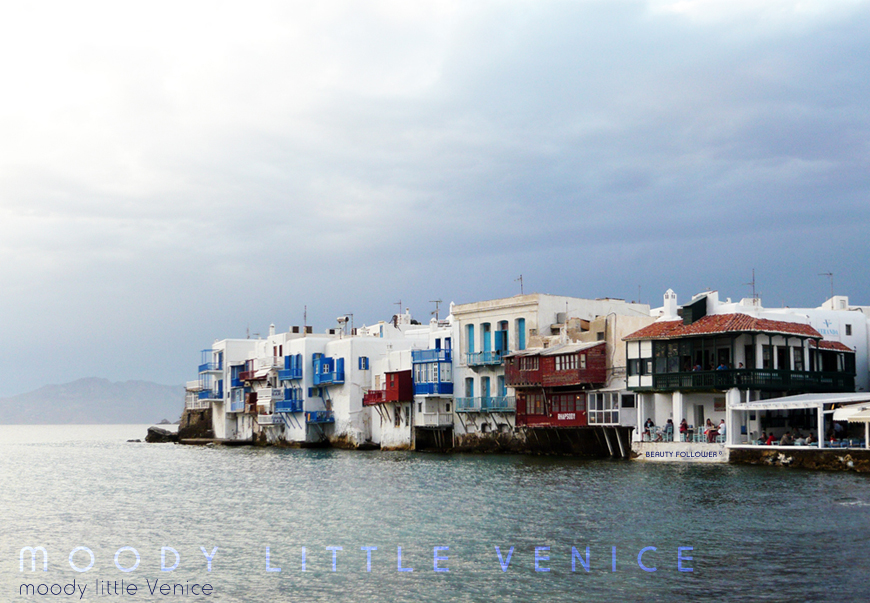