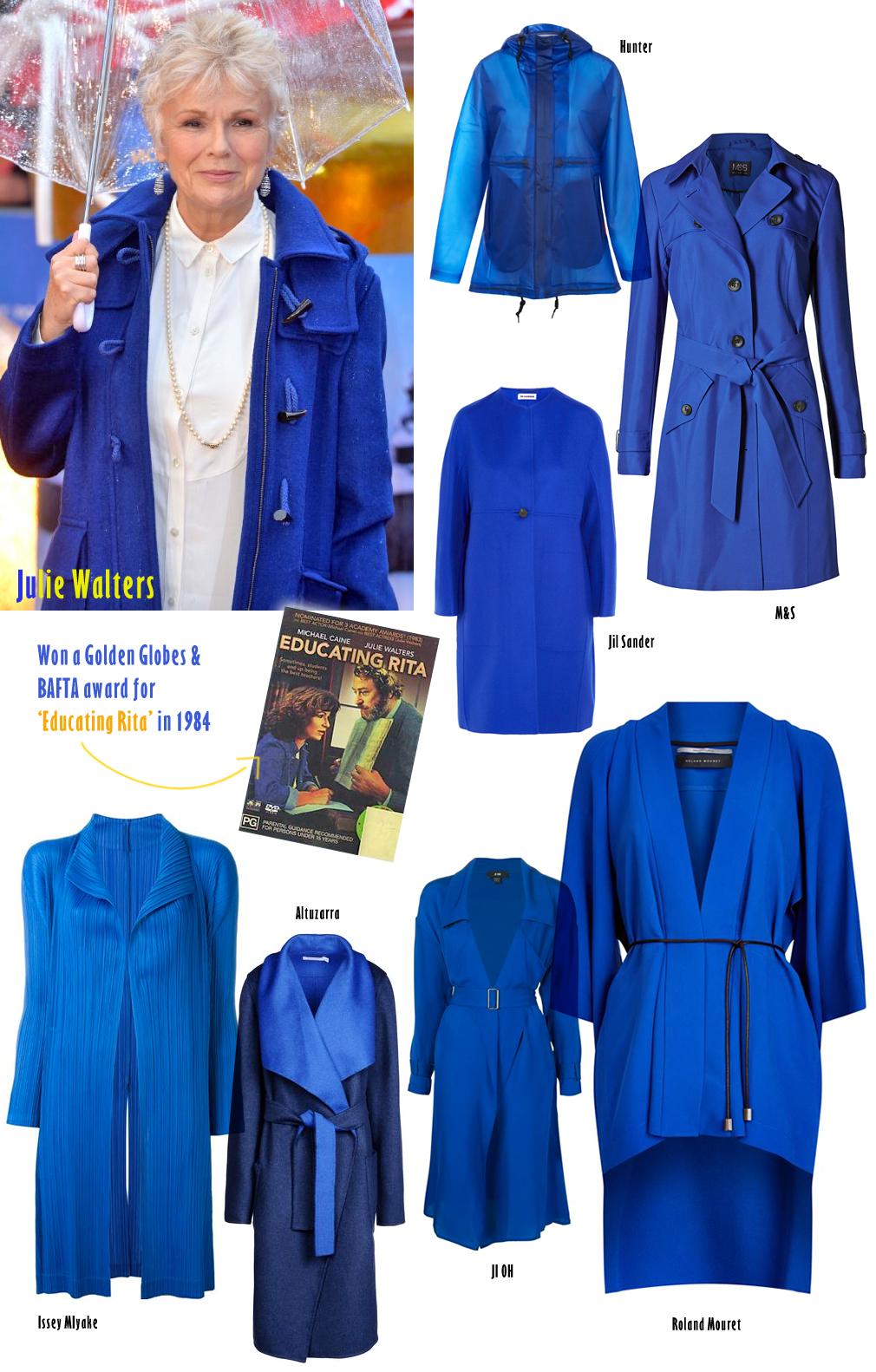 P.S.
Lately I was watching her staring in a 30s drama 'Indian Summers' set in India.

She plays really great, so does the rest of the cast.